The famous Labouchere System turned out to be a fascinating little system that added extra interest to a day at the roulette tables. Unfortunately, it didn't promise much success over the long term. The problem was that sequences could stretch to some heart-stoppingly high figures before coming good. You would have to have a very wide range between the amount you wished to win, and the amount you were prepared to lose, in order to make the system worthwhile - as well as a way of bypassing the limits on casino games and tables.

The Reverse Labouchere, as the name suggests, effectively turns the system on its head, eradicating the threat of large losses in exchange for steady but predictable ones. Some knowledge of Labouchere would be very helpful.

Once again, the assumption is that you'll bet repeatedly on a 50/50 selection - such as Red/Black or Odd/Even. As with the original, Reverse Labouchere forces us to write down a row of figures. We can use the same set (3 4 6 4 3) that we used for there. However, whereas in the original, these figures would add up to the amount you wish to win (£20, in this case), with the Reverse Labouchere, they add up to the amount that you wish not to lose.

The system proceeds as before, with the first and last numbers of the sequence used to determine the bet size. In the case of 3 4 6 4 3, the bet would amount to £6. However, what happens after the bet has been replaced is the complete reverse of the Labouchere system. You only add the 6 to the end of the sequence if your bet wins. If the bet loses, you subtract the first and last numbers from the sequence. So that opening sequence would become 3 4 6 4 3 6 if you won, and 4 6 4 if you lost. When all of the numbers have been erased, you've lost the pot, and must start again with a fresh set of figures. If you go on a good run, you keep going until reaching a 'target'. This target could be the bet limit of the table. Alternatively, you might stop when you have made a certain amount of money.

The difference between this and Labouchere is quite obvious. You'll never be placing huge bets, as the system effectively resets itself when bets start to get high. The losses are fixed. Playing a 3 4 6 4 3 sequence means you'll only ever lose £20 a time. On the other hand, if you lose a number of sequences in a row, the cumulative losses will mount up. There's also an issue with the speed at which a winning sequence can be wiped out.

While looking at Labouchere, we saw a couple of highly scary progressions. However, it was notable that, as long as these sequences got, both were wiped out very quickly by a trio of wins. The same acts in reverse here, and you don't need to have many losses go against you for a strong winning position to be turned into a loser. The 2 for 1 advantage of the Labouchere system now becomes a whip with which to inflict punishment upon you. 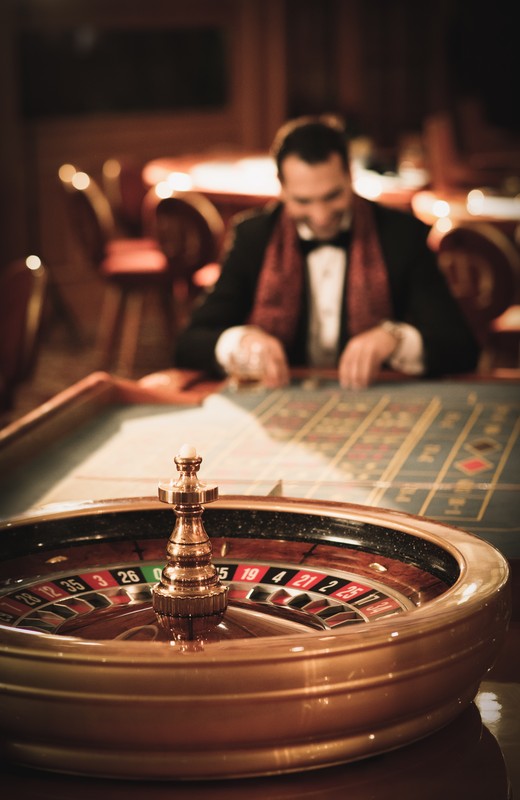 The upper 'target' and, indeed, the number of portions into which you divide your money, are very much up to you. We started out by trying our standard 3 4 6 4 3 sequence, and getting out ('winning') when our next bet exceeded £50. Tested over ten lots of 10,000 spins, this produced little success. We were typically losing our pot eight times as often as we were winning. Admittedly, we were making more than two and a half times as much on our wins (typically £52, as opposed to losses of £20), but this wasn't enough to offset the sheer number of losses, and we were regularly losing £4K to £5K over the course of 10,000 spins.

These numbers only got worse as we increased the getting out total. On the other hand, halving the getting out total to just £25 improved our figures. Typically, we were losing three times for every one win. Unfortunately, the amount we were making per win had fallen considerably too, so we were still losing money overall - around £3K per 10,000 spins - but losing nonetheless. We decided to change the system so that we would now get out when we had made £40 - twice our £20 losses. The effect was to slightly improve the system again, but we were still losing £2.5K or more. Neither could we make things significantly better by reducing the target to £15 or less.

What about creating a longer sequence? We broke our £20 down into 10 lots of 2. Higher targets once more produced the worst results. But with a low target of £10, we were able to average losses of around £1,300 per 10,000 spins. We were able to get these figures down to an average of just below a thousand when we stretched the sequence to 20 lots of 1. However, the figures got much worse when we extended this to lots of 40 and 50.

So does Reverse Labouchere Work?

Well, in a word, no. The optimum strategy appeared to be a reasonably but not excessively lengthy sequence, with a relatively small jumping out point. However, even the very best strategy didn't have an answer to the house edge. if you had a 60% winning chance, you might well be able to get something from the system. But roulette doesn't give you such an advantage. Having said that, Reverse Labouchere doesn't lose you huge amounts on a single spin. You'll just slowly bleed your money away. If your aim is to lose more slowly, this system might work.