The Oscar's Grind System For Roulette 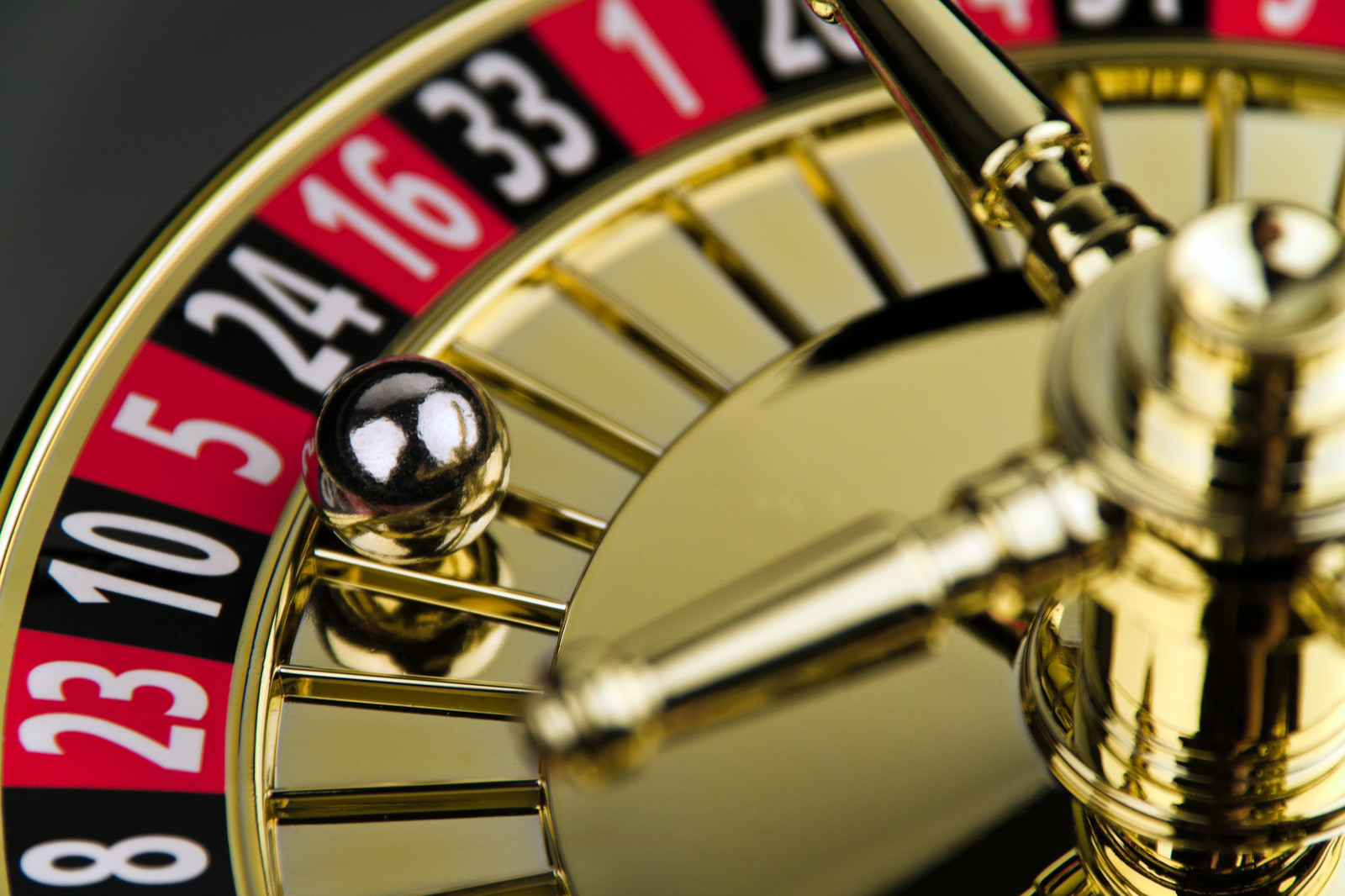 Nobody really seems to know the true identity of the 'Oscar' of this system, although it appears to point to an affluent craps player named Oscar who claimed never to have experienced a losing trip to the casino. While many doubted the veracity of this claim, a few journalists and writers seemed to think he might have a point. Allan Wilson, in his 1965 work, The Casino Gambler's Guide, claimed to have seen records from a very early computer that suggested a 280,000 sequence simulation had produced promising results.Judging from the name, though, even Oscar himself considered this system a bit of a grind. The idea was that it gradually ground out profits over time, rather than making a killing in one session. It's always worth considering what a chore roulette systems can be. 100,000 spins, for instance, may only take a few seconds to calculate using a computer, but they'll take a human a very long time to get through. Even if you can hit 10 spins every single minute, it's still going to take you 167 hours (or 24 days working for seven hours a day) to get through the full 100,000. And with a progressive system, where you're constantly adjusting the bet sizes, 10 spins per minute would be highly unrealistic.

As with most systems, it's assumed that you'll be betting repeatedly on a 50/50 selection - such as Red/Black or Odd/Even.

The idea in each 'series' is to end with a one unit win. As soon as you gain a chip overall, the series ends, and you start a whole new one. The rules are very simple. The bet size starts at one unit. Every time you win, the bet increases by a unit. If you lose, the bet stays where it is. You keep going until a unit's profit has been won overall. You then start a new series, once more with the bet size reset to one unit.

Remember that the bet size can never be larger than the amount needed to establish a one unit profit. If the bet size is £3, but you only need to win £2 to successfully complete the series, the next bet would be cut to just £2, regardless of whether you had won the previous bet or not.

Grinding Your Way to Big Losses

Once we started playing this system, we hit disaster. The problem is that the gradual increasing of bets isn't always enough to make up for the runs that go against you. Before long, a fairly modest start had turned into a bank-busting session that saw well over a million depart from our coffers. We were able to get the odd win, but the results were very volatile, and these giant losing runs were too all frequent.

Clearly, then, the system needed some means of avoiding these big loops. What if we implemented a feature that hit a reset button once our losses on a specific series had got too large? We started off with a cut-off of £2,000. This did indeed get the system more under control, and the biggest bets never got much beyond £181 - although, of course, even that would cause problems in terms of table limits. More critically, we never looked like turning a profit, regularly chucking away over £25K over 100,000 spins. These losses improved as we reduced the cut-off point, but even with a limit of £500, we were still losing over £15K each time. Clearly, the system itself wasn't able to get ahead of the odds.

What about increasing the rate at which bets were lifted? This would at least have the effect of allowing the system to run down series losses more quickly with a run of good results. This did seem to have some effect, and we did win handsomely on a few 10,000 spin series. Unfortunately, the occasional calamitous loss could still obliterate our bank. We now combined this with a cut-off point of £2,000, and found losses of £35K being run up! Now we had the increased bet serving to lose our money more quickly. This was repeated as we reduced the cut-off point. Further lifting the rate at which bets increased only prolonged the agony, leading to bigger and bigger losses.

The system looks quite nice on paper. In practice, the multiplying of the bet size is never anything like enough to offset the edge. At some point, you get sucked into a vortex from which the system isn't able to recover, often losing millions in the meantime. If you implement a feature that tries to bring this under control, you're faced with the problem that the system simply doesn't make enough in the meantime to offset those losses. It's also very prone to whipsaw games, and regular short strings of wins (with an increasing of bet size) alternating with short strings of losses will produce some very painful results.

We can see no way of making the system work, grinding or otherwise. It would be very interesting to see the rumoured 280,000-strong sequence that the original Oscar was said to have possessed. Modern computer simulations, though, would appear to suggest that there's nothing in this. The system itself lacks the elegance and interest of Labouchere or Fibonacci, for instance. As such, we can see no real point to Oscar's Grind.

Produces substantial losses
Not as interesting to play through as Labouchere, Fibonacci etc.
Produces some horrendous losses in its original form